"Empowerment of women leads to development of a good family, good society and, a good nation."

Before moving to actual ground situations, we would like to let you know one of the statements , ‘Violence against women is perhaps the most shameful human rights violation, and it is perhaps the most pervasive. It knows no boundaries of geography, culture, or wealth. As long as it continues, we cannot claim to be making real progress towards equality, development, and peace.’

According to NCRB , Between 1971 and 2013, reported rapes , cases of kidnapping and abduction of women , cases of molestation and eve-teasing and cases of cruelty by husbands and relatives and dowry have been increasing at an alarming stage.

And Surprisingly, the rates of increase in reported violence against women are higher than the rate of growth of population in India, which was about 2 per cent per year between 1971 and 2011.

Indeed, NFHS reveals that “More than half of women in India (54 percent) believe that it is justifiable for a husband to beat his wife” (International Institute of Population Sciences 2007: 46). Oh My God, Really! 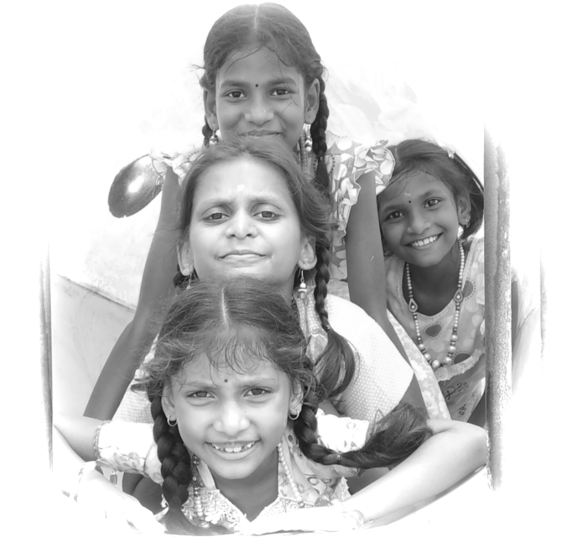 There are still some more mind-boggling facts:

The irony of the situation is, those insisting on women to stay in certain boundaries don’t strangely seem to have any issues about sending them out to far-off areas for such daily drudgery or something as basic as answering nature’s call.

ask you without any solid actions can we achieve empowerment of women in India with these alarming and dismal ratios? OR you are still in need of some more eye-opening facts? We need to unite for a change that will empower our nation by empowering our women. Let’s stand together and raise our voices for the development of a good society.