The world’s second most populous nation hosting 1.21 billion people, according to the provisional figures of the 2011 census, has experienced a dramatic demographic transition in the last century, witnessing an explosive growth of the population aged 60 and over, according to government statistics. Due to globalization ,segmentation of families is natural.

Consider this, out of every 10 elderly couples in India, more than 6 are forced by their children to leave their homes. With no place to go and all hopes lost, the elderly have to resort to old age homes, which do not guarantee first class treatment. 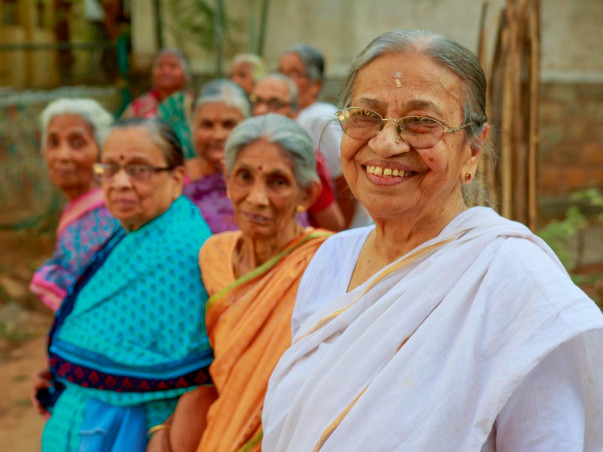 So we here at Manav Kartavya aim to make the elderly feel home and we give our best to provide them all the amenities and utilities. Jan Seva Samiti, a

, has taken an initiative to fill their lives with love and comfort. We have developed an

to support the elderly parents of our nation and to preserve the blessings and warmth overflowing from their loving hearts. Below mentioned are some activities which we provide to the elderly: